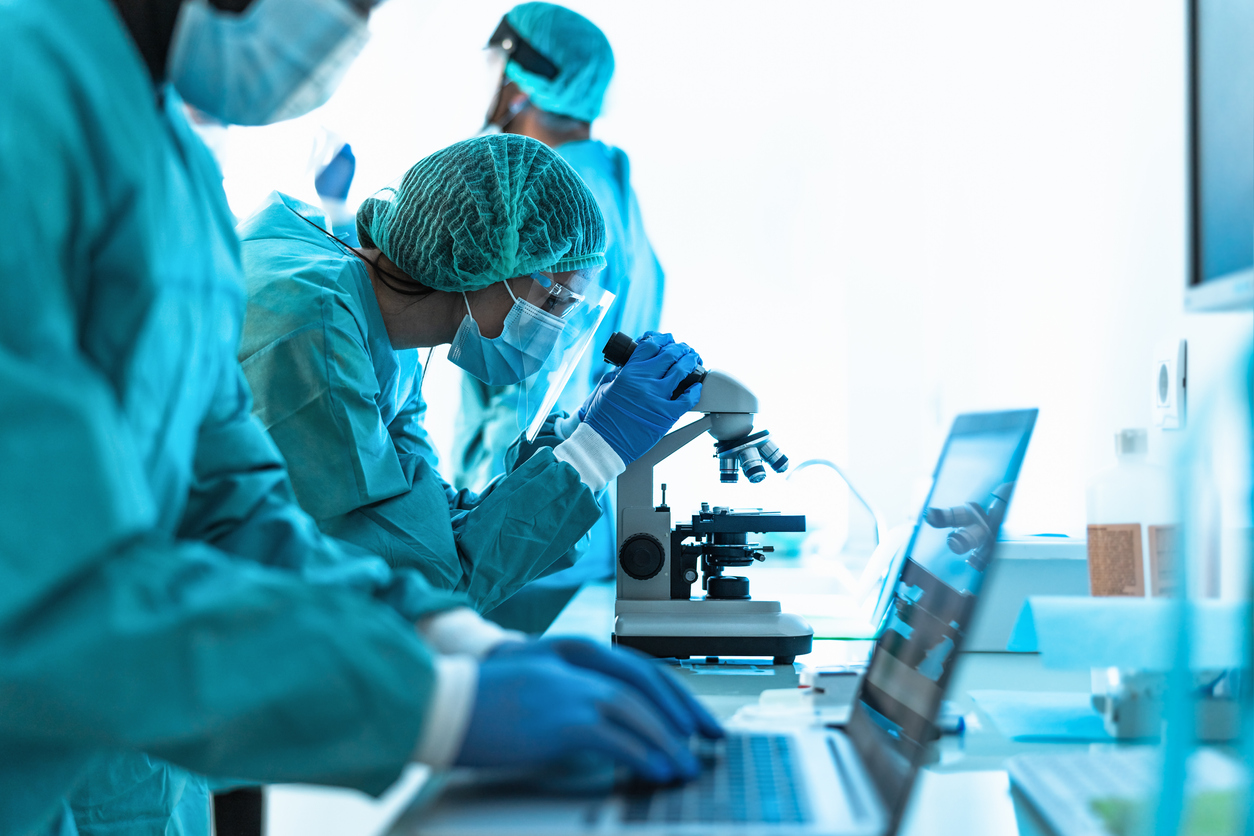 Here's what to know about the accuracy of TV medical shows

Published by Alyssa Malmquist on December 28, 2022

You're watching your favorite medical drama, and the action is brisk, particularly if the show is set in an emergency room or trauma center like Chicago Med or Nurse Jackie. Even shows that center more on surgery or a larger hospital experience, such as The Resident, The Good Doctor, or Grey's Anatomy are chock full of urgency and jargon. Inevitably, someone is breathlessly "ordering a CBC" or rescuing a patient in a wild way, like performing surgery or delivering a baby in a stuck elevator. These shows are obviously entertaining, but are they accurate?

That can be a tricky question to answer, because even shows that are largely exaggerated may get many details right. For example, it really is common to order a complete blood count (CBC), a lab test that can detect issues like infection. And it's also not unusual to have patients with perplexing symptoms that inspire debate among doctors about a diagnosis. However, there are some shows that seem to be more accurate than others.

To gauge accuracy, the best solution is often the simplest: Ask doctors and nurses who are in these type of settings every day.

One analysis taking that approach in 2019 found that medical professionals panned Grey's Anatomy as extremely inaccurate, especially in its portrayal of interns and the level of romantic liaisons among staff members. For example, one doctor scoffed at seeing interns performing a solo surgery and at residents making mistakes without facing repercussions. A nurse interviewed about the show called it "as far from reality in a hospital that you could possibly get."

Overly dramatic storytelling and medical inaccuracies also mar The Resident, according to the survey. Most notably, there are egregious privacy violations that go undiscussed, one doctor said.

One show that earned high marks in terms of accuracy was Scrubs. Even though it's a comedy, doctors and nurses asked about the show found it was the best depiction of what happens in a hospital on a day-to-day basis, not just in an emergency.

The most medically accurate drama, based on the survey, is House M.D., and one doctor even admitted she learned some new information from the diagnostic methods portrayed on the program. She said when she was a medical student, the show demonstrated how to develop a list of possible diagnoses.

Apart from fictional dramas, even "real life" types of medical programs like The Dr. Oz Show and The Doctors are questionable when it comes to accuracy, according to research done at the University of Alberta and published in the British Medical Journal.

After looking at the medical recommendations on these shows, the researchers concluded that evidence is often lacking, particularly for Dr. Oz, and this means viewers aren't being given enough information to make the best decisions. "Our bottom-line conclusion is to be skeptical of what you hear on these shows," the researchers noted.

Whether a particular show is highly accurate or stretching reality a little (or a lot), it's worth noting that they play a role in how many viewers perceive medicine, according to a research review in Health Education Research.

Looking at 19 studies on medical television programs and subsequent health outcomes, researchers noted that the most commonly studied shows were ER, Grey's Anatomy, and House M.D., and that perceptions most recorded were around organ donation, cancer screening, sexually transmitted infections, and heart disease.

How do shows like these shape viewer knowledge on topics like these? In general, the results were negative in about 11% of studies, positive in 32%, and mixed in 58%, the researchers found.

On the negative side, these shows might lead to false beliefs about health outcomes, they suggest. For example, when patients receive cardiopulmonary resuscitation (CPR) on these shows, they're revived about 75% of the time. That's 10 times higher than real-life survival rates, which means viewers may have a perception that CPR is more effective than it is in reality.

On the plus side, shows might highlight symptoms or issues that viewers may have missed otherwise. For instance, the researchers noted that a storyline about breast cancer on an episode of Grey's Anatomy led at least one viewer to do a self-check that resulted in a breast cancer diagnosis.

"Overall, our results suggest that fictional medical programs do influence viewer knowledge, perceptions, and behaviors," the researchers concluded, adding that there's a need for medical and public health professionals to be consulted more often to ensure higher levels of accuracy in these shows.

Until then, it's helpful to remember that these dramas are designed for entertainment, and because of that, they don't always reflect what's really happening in a hospital or clinic.

Here's what health care executives are thinking about right now

Are you curious about starting therapy or exploring behavioral healthcare? Say no more. In...
Read More

Questions about menopause? Here's what one gynecologist says you need to know

Menopause is a normal phase of life, but many still share unanswered questions or common...
Read More